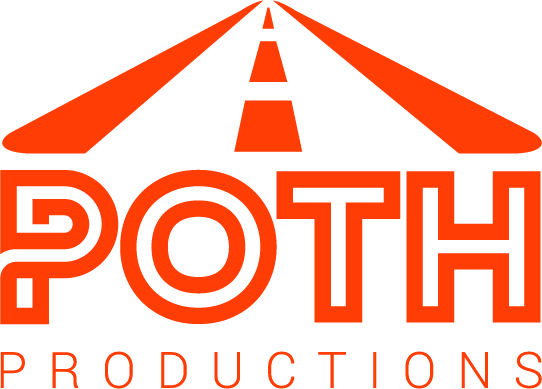 PP- When PERFECTION sparkles with PRECISION

For me, it all started in 2017 when I first became a part of Poth Productions in the 25 th Anniversary of
Boishakhai mela held in the ANZ stadium of Olympic Park Sydney, which is the largest Bengali event
in Southern Hemisphere. I was mesmerized by the cooperation of all the production team who
helped me to perform in three segments (Fashion Show, Dance Medley & the great Theatrical) on
such a big stage with almost negligible experience.

In 2018, Poth Production came up with a very successful musical event which was hugely supported
by the local Bengali community members. I had a small part as a volunteer in that event. Also, prior
to that the production house produced elegant fashion show and a kid’s theatrical segments in the
Boishakhi Mela in Sydney.

So far it has been a wonderful journey with all the diligent and supportive team members who works
enthusiastically to portray the eminence of Bengali culture.